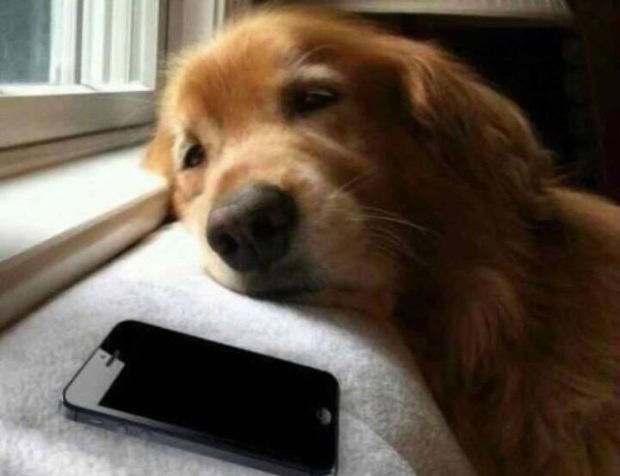 So I’ve started to try and update my blog a bit more and have been a little more active on my Tumblr as well. This is something I am going to try and maintain although updates likely won’t always be as frequent as this in all honesty. I’ll likely update when I have something worth writing going on in my life.

Right now, no such thing exists in my sex life (but keep posted because Saturday promises to be interesting!) but I’ve managed to put myself in a massively awkward position emotionally so I thought I’d write about that. Some people have expressed an interest in me writing about none sex stuff so hopefully this will be worth reading but if you are only interested in reading about my sexual exploits this is going to be a disappointing post for you!

Still here? OK. I wrote a post the other day which digressed into a bit of rant about my ex girlfriend and Mistress Kayleigh whom I broke up with in December 2012 following which I made several questionable choices in regards to my sex life. I met Kayleigh at a New Years Eve party at the end of 2011, beginning of 2012 so we weren’t actually together that long but they were some of the best months of my life and I fell head over heels in love with her, then she broke up with me.

I’ve done plenty of playing and had relationships of a sort with various people since then but I’ve stayed away from becoming to connected with anyone and have focused my life mainly on my career, which has paid off quite nicely career wise but in recent months I’ve been feeling incredibly lonely and nothing I’ve done to abate that has been successful.

Through writing the post the other day I started to think about Kayleigh, a lot, looking at pictures of us together, reading letters she’d sent me, reading back my blog entries about the two of us and I came to the conclusion that, unbelievably after so long, I’m still in love with her.

Once I came to this conclusion I spoke to several people about it, vanilla friends, kink friends, online friends, even my sister (who is currently living with me) and the consensus amongst all of them was pretty much “let it go, it’s been too long and she’s not good for you”, my Domme friend Hannah (who put me in the chastity belt for three months) went as far as to say she is “toxic” for me.

So last night I text Kayleigh and told her I was still in love with her and that I think she is my soul mate and I desperately want her back.

That was over seventeen hours ago and so far I’ve heard nothing back. I feel horrendous, I barely slept and I’ve checked my phone every few minutes since I sent the message, I’ve even reset it a couple of times just in case it wasn’t working. I have no idea whether I’m glad I sent it or not, right now I just wish she’d reply!

So anyway, that’s where I am right now, on the verge of either crying or exploding, or, possibly, happiness?

Learning from my mistakes

a blog about a lesbian submissive masochist's life